Week 4 Reading B "Bible Women" The Witch of Endor

These are my reading notes for the story of The Witch of Endor.
Reading Notes: - Happens after Samuel's death - Saul is worried about an upcoming battle and decides to consult a witch to ease his mind (even though witchcraft is a big no-no per his rules).  - Essentially Saul tries to pull a fast one on the witch and does end up losing the battle-For this story, I think the witch is seen as the antagonist, but I think that if I rewrote this, I would like to do it in a way that the woman in the story is the protagonist and not viewed as evil. I think that I would like to encourage readers to open their eyes and view things from a different perspective.
This image titled "witch" comes from Diane Naegel on Flickr
Post a Comment
Read more 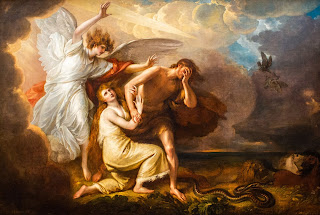 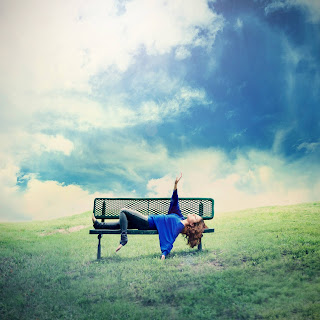 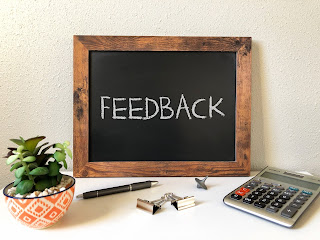 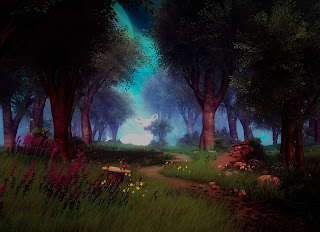 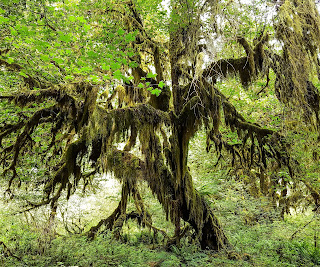 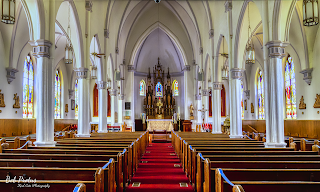 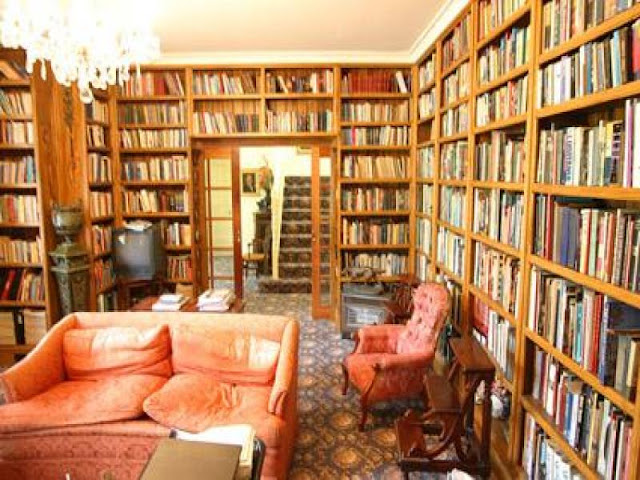 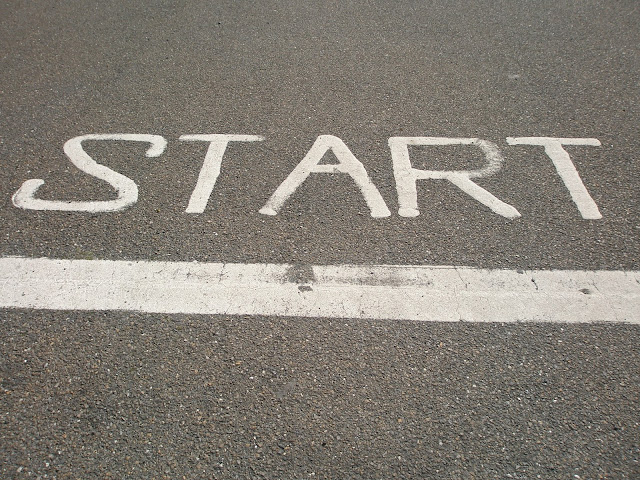 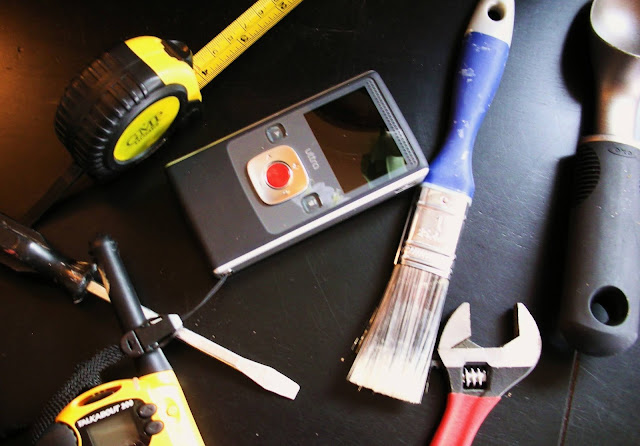 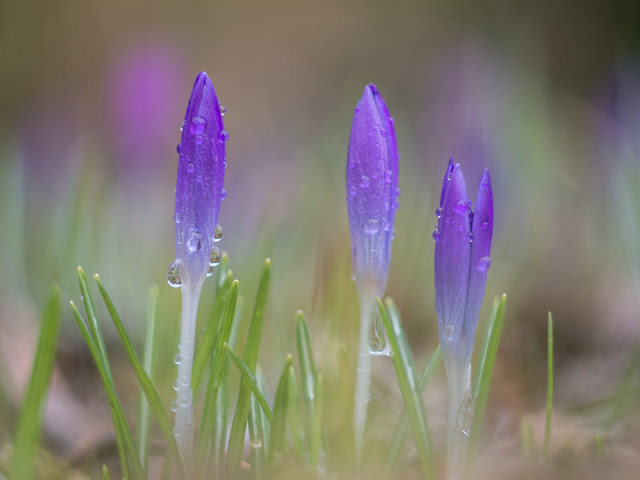